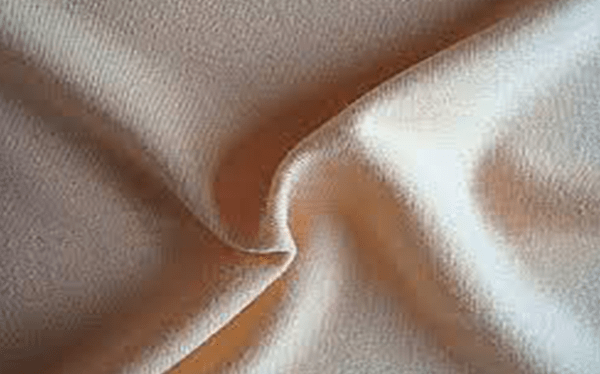 Tencel, a regenerated cellulosic fiber type, has a high resistance to intense mechanical processes. Its high wet strength and modulus, in other words its durability, provides dimensional balance in fabrics. Due to its natural nature, it has a breathable feature. It transfers moisture very well and does not give a feeling of discomfort in case of sweating of the body. It retains its brightness and color even after many washings, so it has high color fastness. Tencel's absorbency is also very high. By making use of this feature, perfect swelling of the fiber is achieved during wet finishing processes. Thus, a soft and flexible touch is obtained in the finished fabric. When developing fabric construction from Tencel yarn, fiber swelling and modulus should be considered. The high modulus and strength means that the Tencel fiber in the fabric will not be easily deformed and will more easily regain its original shape and position. Tencel has three different types, Tencel Standard, Tencel A100 and Tencel LF. Tencel A100 and Tencel LF are the types developed for customers who want to see the superior properties of Tencel such as brightness, naturalness, high wet and dry strength in their products, but think that the peach hair effect is not suitable for their products. Its strength and modulus are 10% lower than Tencel Standard. In addition, water absorbency is higher due to its more open structure. Tencel fiber can be used as a mixture with other fibers and can be dyed. However, in cotton blends, tencel is dyed darker than cotton in the same dyeing, resulting in a light-dark effect instead of a homogeneous color on the fabric. The results of a study on Tencel A100 and Cotton fabric samples are shown below. Accordingly, after 20 washings, it is understood that the color fastness of Tencel A100 is considerably higher than that of cotton. Tencel perfectly offers color fastness and brightness, which are of great importance especially in outerwear. Comparative color fastness in reactive dyed black shade Fabric Value of color change after 20 washes (E) Tencel A100 1.1 - Cotton 6.4 Usage Areas Tencel has a wide range of uses, from casual wear to the most formal wear, wherever comfort and elegance are sought. . If we list some of them, Men's, women's and children's clothes, Towels and bathrobes, Sheets, Sporty clothes, Socks, Underwear 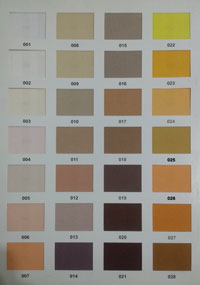 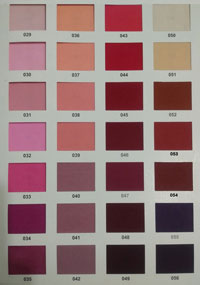 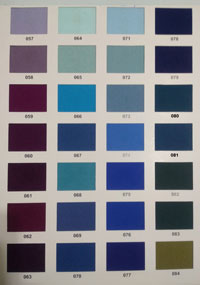 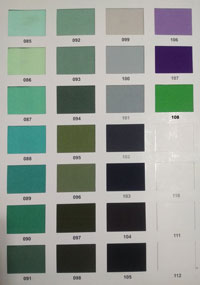